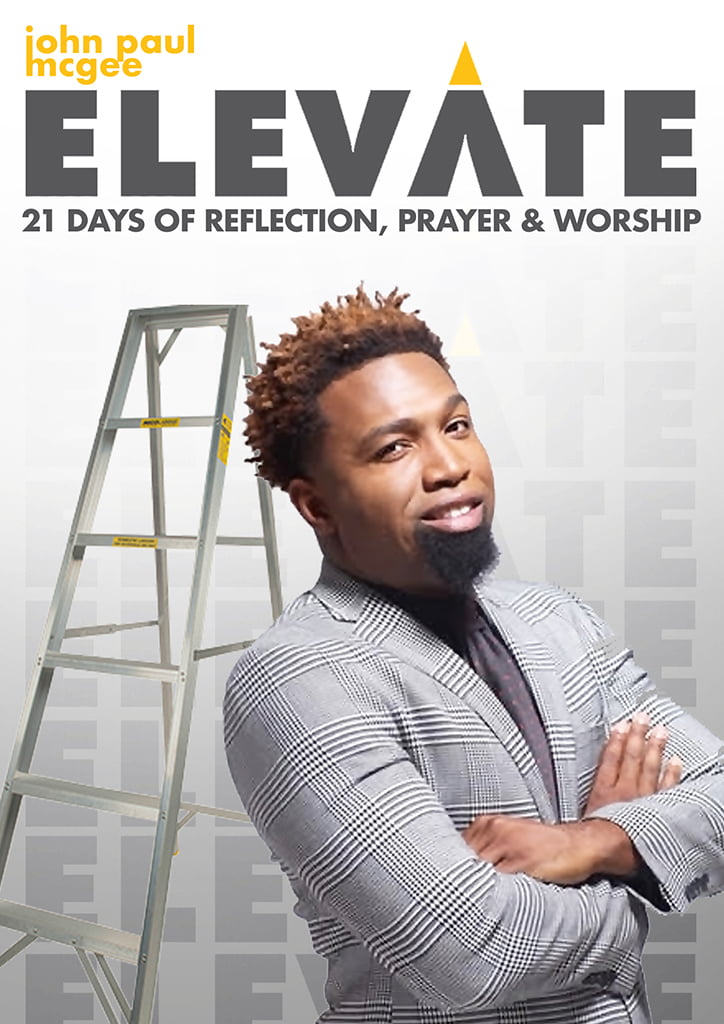 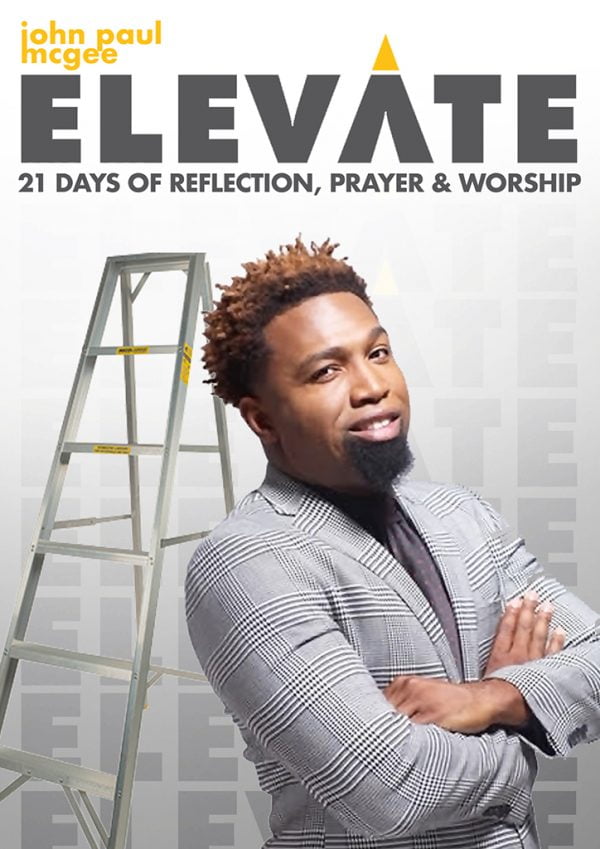 Take your life to the next level! This book is the result of an online journey that the author led, and from which several people emerged with amazing testimonies of growth!! Take the journey and ELEVATE! your life– as well, there is an amazing companion musical CD! You will be blessed and your next season will go to a new level.

All rights reserved. No portion of this book may be reproduced, stored in a retrieval system or transmitted in any form or by scanning, or other format, except for brief quotations for the purpose of publicity, promotion or critical review.

John Paul McGee, a gifted young servant of God, is the son of Pastor Steven McGee (Cincinnati, OH) and Carol Bonds (Baltimore, MD). He received Christ at the tender age of five and accepted his call to the preaching ministry at age 12. He was licensed to preach in 1999 at the New Friendship Baptist Church (Baltimore, MD) and ordained in 2007 at Hope Fellowship Church (Daytona Beach, FL).  John Paul served at St. James United Methodist Church, the fastest growing African American Church in Alpharetta, GA as Pastor of Worship and Arts from 2011 until 2016. In August 2016, he was appointed as Senior Pastor of Hope Fellowship Church in Daytona Beach, FL.

John has served as an adjunct professor in Music and Worship at the Interdenominational Theological Center in Atlanta, Ga, and the International Vice President for The Gospel Heritage Foundation. He has traveled the world as a clinician, workshop facilitator, panelist and speaker on topics such as global worship, church leadership, transformational preaching and music.  His contributions were recognized as a 2017 recipient of the “Top 40 under 40” alumni award from Bethune Cookman University. His unique preaching gift and writing prowess was recognized when his sermon “Handle Your Business” was featured in the Seminarian’s Issue of the African American Pulpit Journal, the premier publication in the United States for preaching in the African American tradition.

In addition to the ministry of proclamation, John is also an anointed minstrel of music. At the age of four without any formal training, he began to play familiar hymns and church songs by ear. While growing as a musician academically, John also pursued his musical gifting in gospel music. He began his career in church music at the age of 12, and has been privileged to grace stages on major platforms with many popular gospel and secular artists. In 2014, he was signed to EPM records and recorded his first solo musical project “A Christmas With John Paul” which instantly went to Billboard’s top 10 gospel charts.  As a sought-after musician, he was a featured pianist in the 2017 blockbuster movie “A Question of Faith” featuring Richard T. Jones and Kim Fields. 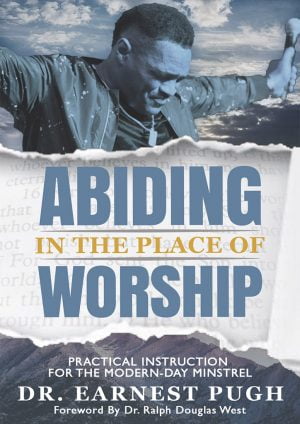 Abiding in the Place of Worship 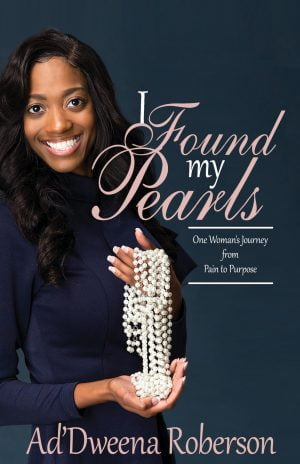 I Found My Pearls 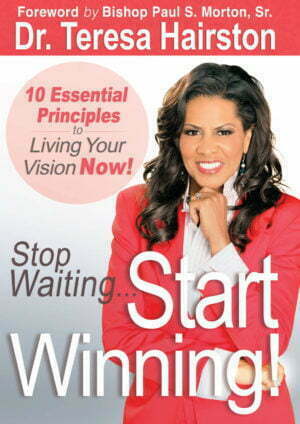 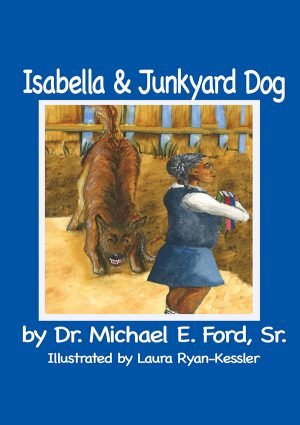 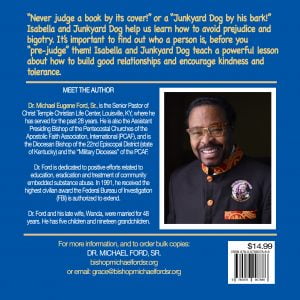 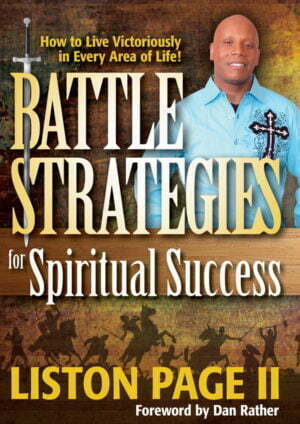 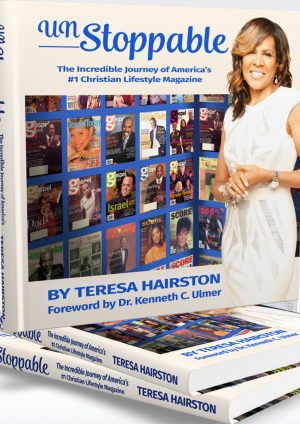 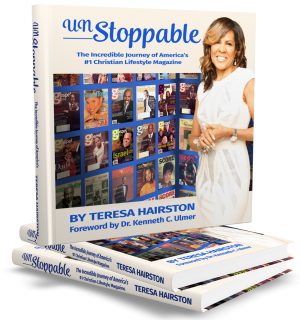 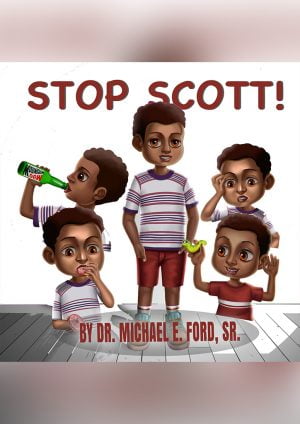 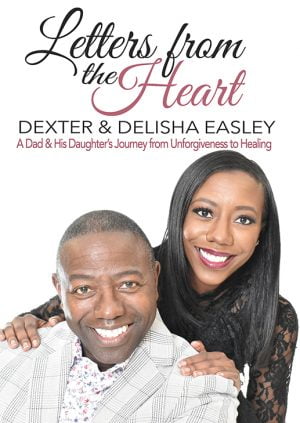 Letters From The Heart 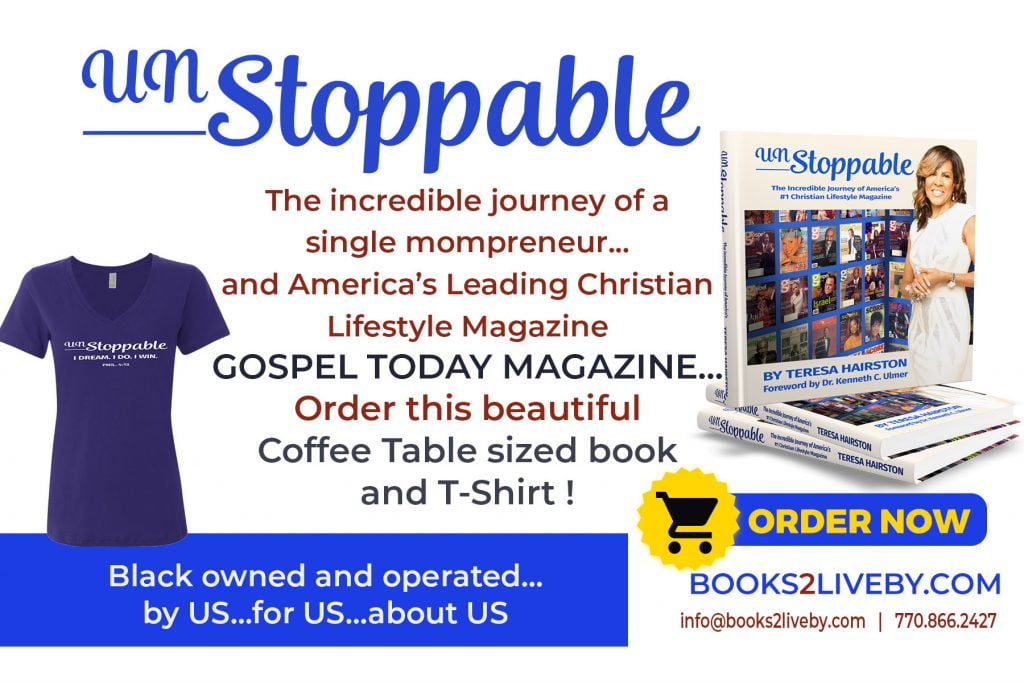